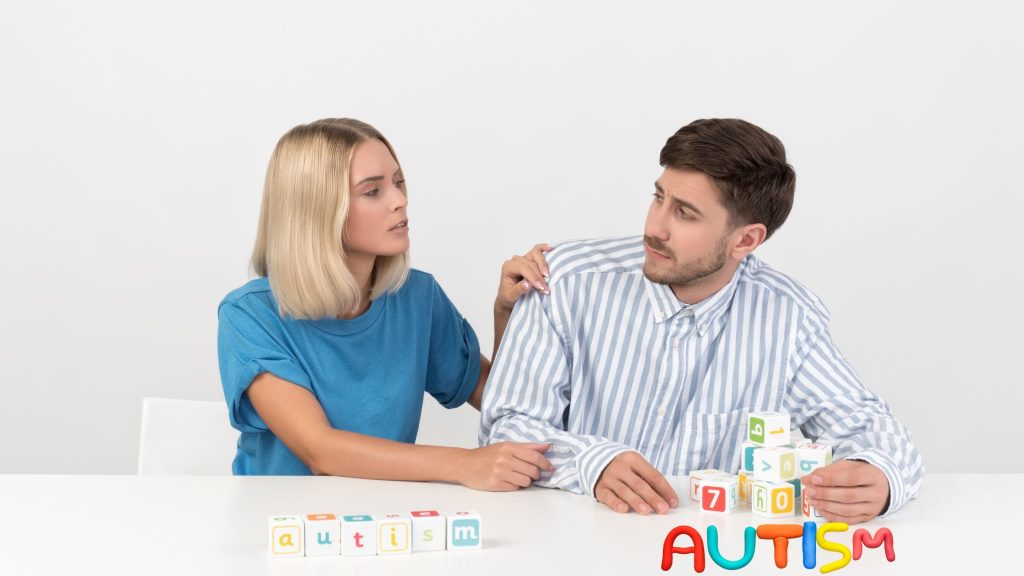 Autism is a development disorder, most diagnoses are made in early childhood, as delays in development such as with walking, talking, or interacting with others are often noticed by those caring for the child. However, some signs of autism can become more noticeable in adolescence or early adulthood.  Professor Mandy of University College London has also noted that later diagnosed individuals can have milder problems in early childhood, perhaps giving an understanding of why some diagnoses occur much later.

One reason for a later awareness of issues is that life becomes more and more complex as one gets older. Times of transition can be particularly demanding such as starting secondary school, university, or a new job and at these times social and behavioral differences can become more obvious as the individual responds to the social and educational challenges of school, work, and friendships.

There are many benefits to receiving a diagnosis. It can give hope and help the individual understand why they may have felt different from others or struggled with other mental health issues like depression or anxiety. It can also help determine which interventions and treatment options may be available or valuable for the individual and may provide reassurance that the individual’s situation is not unique or inexplicable. It can also help reduce stigma by explicitly acknowledging the presence of autism.

When autism is diagnosed later, the individual may struggle more to accept their diagnosis as they haven’t had years of support to understand what it means. It can also trigger feelings of loss and sadness, especially if they have had lots of difficulties related to autism, without an awareness of the disorder.

Reasons behind a late diagnosis

Signs of autism occur on a spectrum; it is often noted that no two individuals with autism have the same profile. It is more common to get a late diagnosis if the individual has not had trouble academically, but as academic and social pressures increase and social rules become more complex, individuals with autism may experience problems, when previously they had not. Also, higher intelligence and good language skills can mean an individual is able to mask or find solutions to many difficulties.

Females are more likely to receive later diagnoses than males, as it is easier to identify in males. Females tend to be better at compensating for social difficulties. Individuals may have been diagnosed with other related diagnoses, like ADHD, OCD, Social Anxiety Disorder, or depression.

The signs of Autism may present later with:

If you think you or someone you know has autism, please get in touch with Dr Pendlebury to discuss your needs. 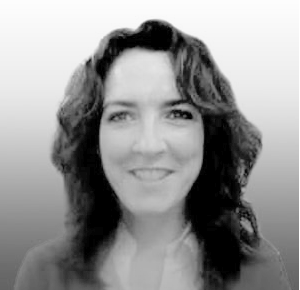 Dr Gabrielle Pendlebury is a child and adolescent psychiatrist specializing in neurodevelopmental disorders such as autism and ADHD. She is the Clinical Director for psychiatric services at Onebright (Onebright.com), one of the UK’s leading providers of mental health services.